As I mentioned in Part 1: Petsitting, Seattle was in full bloom on Easter weekend, so just walking around the Queen Anne neighborhood was great.  But of course, I didn’t go to Seattle just to take care of pets and walk around residential neighborhoods.  I wanted to do some sightseeing.  With one exception (Pike Place Market), everything I did was new to me.  I’m cataloging them here in order of how much I would recommend them.  Let me know whether or not you agree.

Pike Place Market: Perhaps it was because I chose to go on a Saturday, but it was crammed wall-to-wall.  If you read my post about our strained 48 hours in Annecy, France, you know human hordes are my nemesis.  My best guess is that the market is quite busy almost all the time, even though the market’s website says “Mornings before 12 pm are generally less crowded.”  I arrived at 11 am, so that should tell you something.  In addition, the place is a multilevel labyrinth.  I ended up circling (or rhombusing? or perhaps pentagoning?) back to where I had already been – more than once – growing more annoyed with each pass.  Also, though a few of the shops were fun, many of them held no interest for me.  All told, I spent about an hour there, and that was enough.  In short, if you’ve never been, I wouldn’t try to dissuade you from going – I mean, it is a Seattle landmark after all – but now that I’ve been twice, any return trips to Seattle will be Pike-Place-Market-free.

The Space Needle: I didn’t go up it, and therefore can’t recommend whether or not you should, but I can recommend tilting your head back and looking up at it from the ground.

There’s also this interesting sculpture nearby.  I couldn’t find an explanatory plaque, so I guess you can interpret it as you like.  To me, it’s the love child of John Travolta (circa 1977) and a set of pan pipes – or maybe a tubular sea sponge – that was conceived at the Pompidou Centre.

Olympic Sculpture Garden: You might think I’m a big sculpture fan, but no.  I just happened to walk through this open-air gallery on the way to Pike Place Market.

I haven’t the faintest 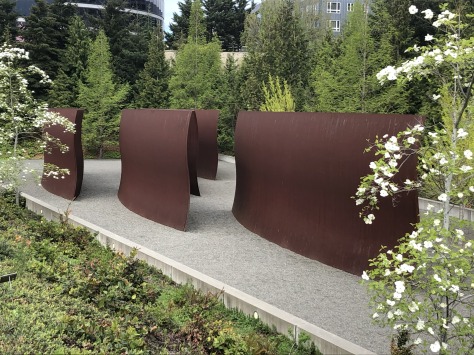 your guess is as good as mine

Museum of Pop Culture: Better known as MoPOP, this museum had several exhibits.  I didn’t tour all of them, but I did explore:

War of the Worlds 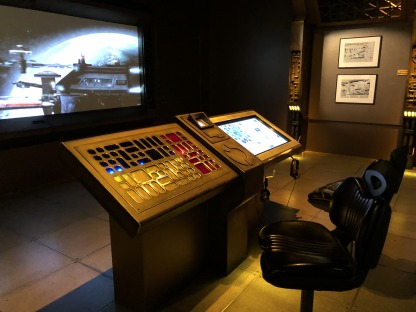 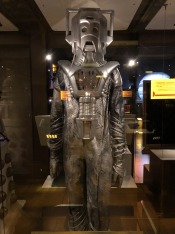 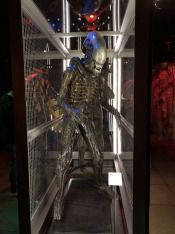 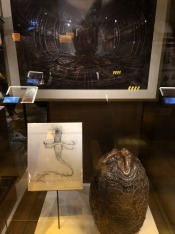 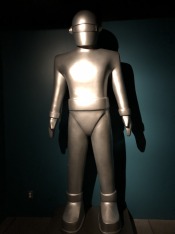 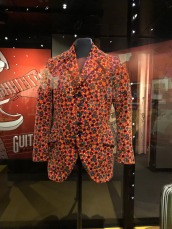 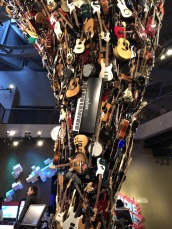 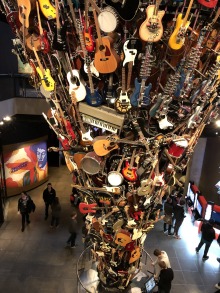 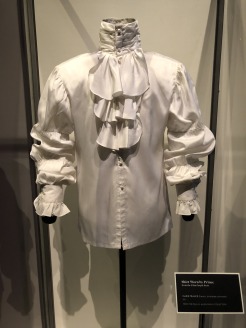 Lord of the Rings

Kerry Park: A short walk from the apartment where I was petsitting, this small strip of land is known for its breathtaking view of Seattle and is frequented by people proposing to their significant others, celebrating anniversaries, heading to prom, and every other event you can think of in which a stunning photo backdrop is desired. 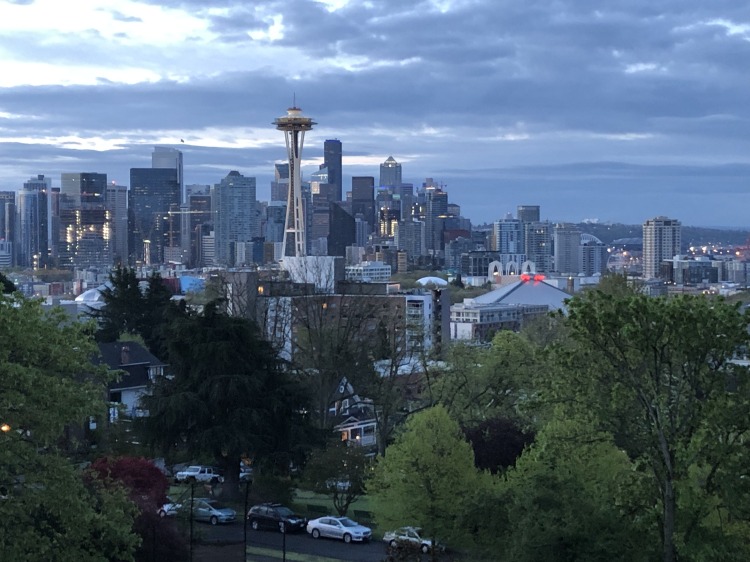 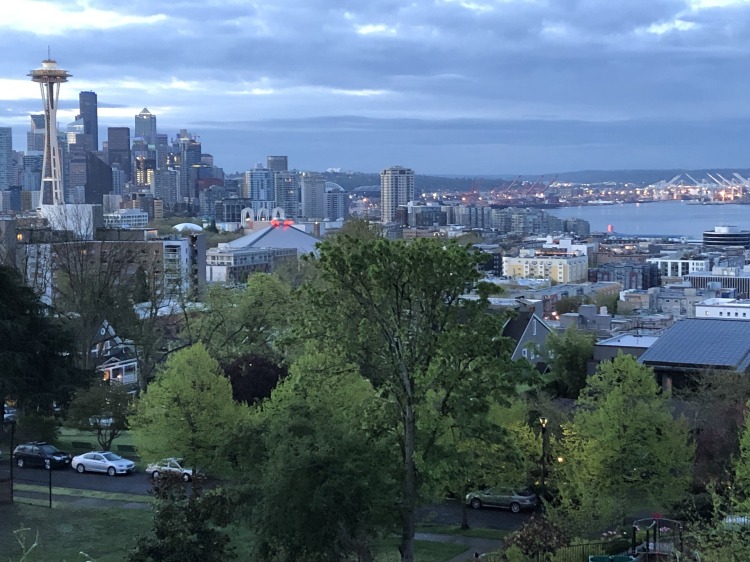 Chihuly Garden and Glass: By far the most amazing thing I saw in Seattle was this glass art museum.  I had only heard about it a week before my departure, and when I realized it was located in Seattle Center – steps from the Space Needle and a short walk from my sit – I knew I couldn’t miss it. 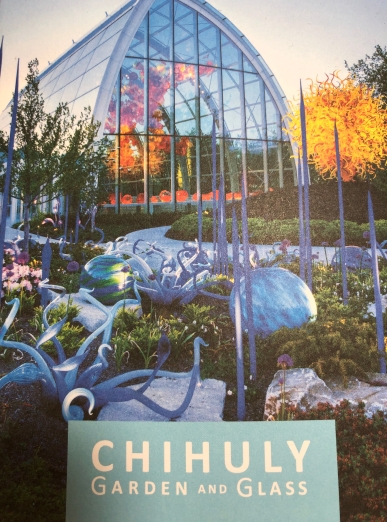 Now, I don’t want to spoil anyone’s future visit to this visual smorgasbord, so I’m putting the pictures into a slideshow.  That way, you can look or not.  It’s up to you.

But I dare you not to look…

The overwhelming feeling I had while touring the exhibits was that I was on the movie set of the original Willy Wonka and the Chocolate Factory, except instead of everything being made of candy, it was made of glass, and instead of being full of Veruca Salts and Violet Beauregards, it was full of people who thought taking photos of the art with their face in front of it was somehow better than taking photos of just the world class art itself.

In order to express my frustration, I’ve composed this Oompa Loompa song about my feelings:

When shooting at beauty, remove your mug

You’ve nothing to prove, we know you were there

Selfies are fine when it’s once in a while

But it ruins the shot and is totally wrong

Posing for selfies All. Day. Long.

Minimize selfies and you will go far

You will live in happiness, too

Anyway, Chihuly Garden and Glass gets a 10/10, selfie-addicts notwithstanding, and that’s coming from a non-art-lover.

So there you have it, the sights I saw in rank order.  To conclude, I’m leaving you with the rest of the flower photos that I purposely withheld from Part 1, just for you, and quite possibly an earworm, too.  Sorry about that. 😉 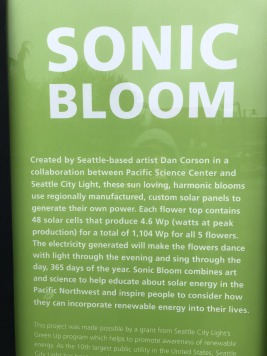 Have you seen these same Seattle attractions?  What was your take?